In a recent study funded by the National Institutes of Health, obesity researchers from the University of Michigan have found that physical exercise is effective in suppressing appetite.

Which would be amazing, except there’s one little catch.

The study, presented at The Endocrine Society‘s 90th Annual Meeting in San Francisco looked at the association between:

In the study, the researchers took at a group of post-menopausal women (a group prone to increased central adiposity aka belly fat due to the shift in hormones) and put them on a treadmill for morning and afternoon workouts. The women performed either a high intensity workout or a more traditional lower intensity cardio workout.

Throughout the day, each participant was asked to rank their level of hunger based on a scale of 1 to 10. Numerous blood samples were also taken to measure their level of leptin.

At the end of the study, the blood tests revealed that while the obese women in the group had much higher levels of leptin in their blood, they did not report any appetite suppression during exercise.

So what’s the catch? 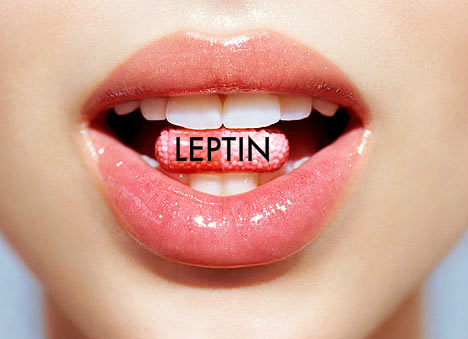 However, while I seem to be pooping all over this study, I did find something very interesting. And that was, during the exercise, the lean women felt no increase in hunger even as their leptin levels were dropping.

Unfortunately, the information that the Endocrine Society released about this study did not mention the appetite of the lean women post-workout. Something that would have been very interesting to learn.

For the overweight women in the study, the high intensity workout had no effect on the level of leptin. However, the moderate, cardio type workout did cause leptin to fall.

So what do we take from this?