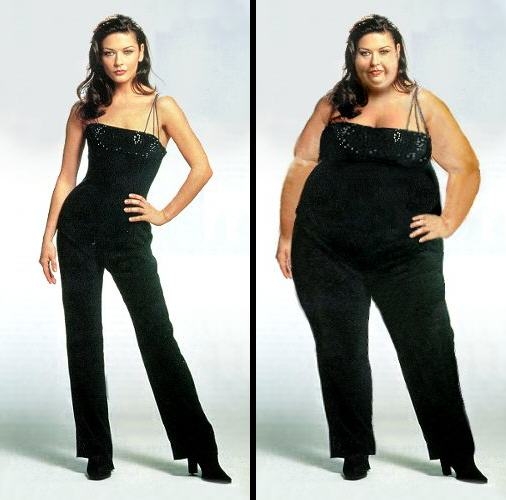 Apparently, this gene ( PCSK1 ) plays a part in the maturation of various hormones that control food intake.

This means that if you have a mutated version of this gene, you are predisposed to severe obesity. Severe obesity, not just regular, run of the mill obesity.

The conclusion of this study is that even apparently minor abnormalities in a proconvertase 1 are enough to significantly increase the risk of severe obesity and to lead to excessive weight in the general population.

So what does this mean?

This means that if your PCSK1 gene is mutated, you are probably obese. Just like if your were born with a congenital leptin deficiency.

So, what percentage of the population is walking around with a deformed PCSK1 gene.

What causes this gene mutation?

Can this mutation be corrected?

Should obese individuals rely on science to provide them with a treatment for a potentially rare genetic mutation that most likely did not cause their obesity in the first place?

The study is published in the journal, Nature Genetics.