The End of MAN? 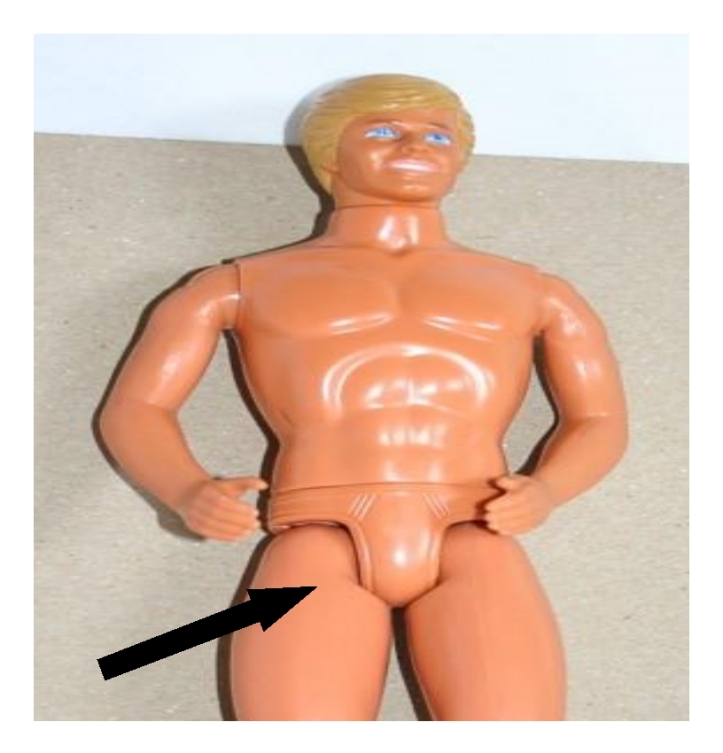 Bad News for all the XYs out there:

Slowly, but surely, we are becoming EXTINCT

According to a new study, published by the charity CHEMTrust, “evolution is being distorted by pollution, which damages genitals and the ability to father offspring”.

All of us “dudes” are turning into real life Ken dolls.

The research – found in this report – shows that a host of common chemicals is feminising males of every class of vertebrate animals, from fish to mammals, including people.

Backed by some of the world’s leading scientists, who say that it “waves a red flag” for humanity and shows that evolution itself is being disrupted, the report comes out at a particularly sensitive time for ministers. As a result, Britain will lead opposition to proposed new European controls on pesticides, many of which have been found to have “gender-bending” effects.

It also follows hard on the heels of new American research which shows that baby boys born to women exposed to widespread chemicals in pregnancy are born with smaller penises and feminised genitals.

“This research shows that the basic male tool kit is under threat,” says Gwynne Lyons, a former government adviser on the health effects of chemicals, and lead author of the report.

Did you catch that???

“the basic male tool kit is under threat”.

Wildlife and people have been exposed to more than 100,000 new chemicals in recent years, and the European Commission has admitted that 99 per cent of them are not adequately regulated. There is not even proper safety information on 85 per cent of them.

Many have been identified as “endocrine disrupters” – or gender-benders – because they interfere with hormones.

These include phthalates, used in food wrapping, cosmetics and baby powders among other applications; flame retardants in furniture and electrical goods; PCBs, a now banned group of substances still widespread in food and the environment; and many pesticides.

The report, which focuses mainly on animal populations, provides some startling facts:

And when it comes to humans:

So, what do we do about this?

How about we stop exposing ourselves to chemicals which cause penile shrinkage and hermaphrodism?

And how do we do that?

We yell at our politicians.

In Europe, there is an EU regulation on industrial chemicals, called REACH. This program was designed to ensure that chemicals with endocrine disrupting properties are phased out.

Predictably, this legislation is pretty toothless.

Industrial and agricultural lobbyists have a lot of money to throw around.

The EPA has made a great deal of progress in implementing the three major parts of the Endocrine Disruptor Screening Program (EDSP):

EPA is working to resolve all outstanding issues so that the screening program can move ahead as quickly as possible. However, the Agency has concluded, and informed Congress, that additional time is needed to complete the necessary steps before it can begin issuing orders. EPA expects to begin issuing test orders for Tier 1 screening of the initial list of chemicals under the EDSP in early 2009.

Let’s review: By 2009, the EPA to issue orders to BEGIN testing the INITIAL list of Endocrine Disrupting Chemicals.

Fellas, you can kiss your bal*s goodbye.

And what about my homeland, Canada?

According to Environment Canada:

Endocrine disrupting substances (EDS) are a complex problem that requires a co-ordinated response from government agencies, universities, industry and the public. Environment Canada has made EDS a research priority to produce the knowledge necessary for informed policy and regulatory decisions.

In partnership with Health Canada, Environment Canada manages the Toxic Substances Research Initiative, which includes support for research on EDS. In addition, Environment Canada has included research on EDS in each of the major Regional Ecosystem Initiatives, and has established a national multidisciplinary research program in collaboration with other government agencies, universities and industry.

To address this emerging global issue, Environment Canada is working with international organizations such as the Organization for Economic Cooperation and Development (OECD), United Nations Environment Programme (UNEP) and others.

Research on this question will produce sound scientific assessments of the potential impacts of EDS on the Canadian environment. Such assessments are essential for the development and implementation of effective regulations and controls.

It’s possible that I am blowing this all out of proportion.

Maybe, groups like CHEMTrust are stirring up trouble only to justify their own existence.

Maybe we’re not turning into girly-men