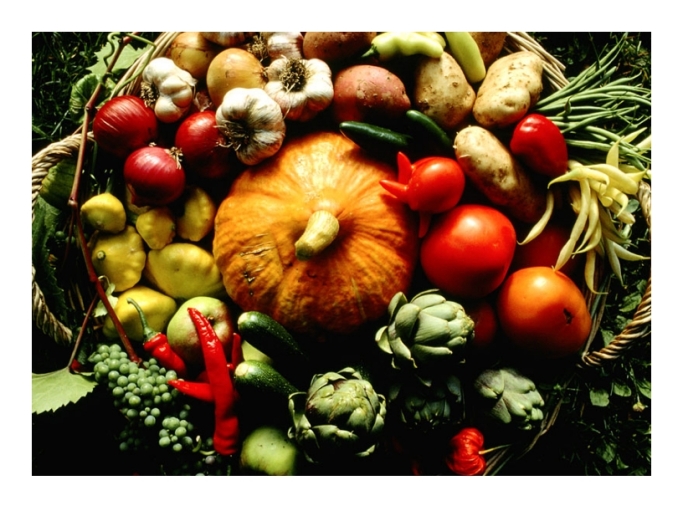 Sure, at first, you’re all gung-ho to drop some weight. So you log on to Amazon and buy the latest bestselling diet book. You are psyched. When it shows up at your door, you feverishly rip open the packaging and devour the entire book in one sitting.

And then, you’re off to the supermarket. Loading up on whatever miracle foods your new Diet Bible has told you to buy.

You bring all that stuff home and boom!…you’re dieting. And for the next two weeks, you are a spartan.

But eventually you get bored of following the rules. So, you cheat…a little….then a little more…And the next thing you know, you’ve re-gained all of the weight you just lost, plus an extra 5 pounds just to be ironic.

And for most people, that is easier said than done. Until now

A new study by researchers at the University of Michigan Health System has been successful in helping women double their fruit and vegetable intake as well as dramatically increasing their consumption of “good” fats.

The six-month study of 69 women divided the participants into two groups. 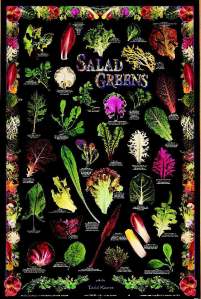 In one group, registered dietitians used an “exchange list” of foods that are common in a Mediterranean diet to make a plan for each participant.

The new plan maintained the caloric and total fat intakes that the participants consumed at the beginning of the study.

The list included suggested servings, or exchanges, of several categories of foods—such as dark green vegetables, such as spinach, or high-monounsaturated fats, such olive oil.

The dietitians also provided counseling on the telephone to help the participants to make the dietary changes, as well as in-person sessions at the start of the study and three months later.

Women in the comparison group continued their usual diet and did not receive any dietary counseling, though they were offered one free dietary counseling session after they completed their part in the study. If their intake of any vitamin or mineral was less than two-thirds of the recommended levels, they were given a list of foods that are rich in that nutrient. They also were given the National Cancer Institute’s “Action Guide to Healthy Eating.”

Researchers found that the group that followed the exchange-list plan reached the goals of the Mediterranean diet within three months, and maintained the change for the six-month duration of the study.

But the comparison group that did not use the exchange list or receive dietary counseling made few dietary changes.

“That tells us that the exchange list was helpful in assisting women to make major changes in their diet, without changes in their caloric or total fat intake,” says lead author Zora Djuric, Ph.D.

So Why did the Researchers Choose the Mediterranean Diet?

Mediterranean diets have been associated with health benefits such as lower risks for cardiovascular disease and cancer. Recent studies also have suggested that such a diet can increase longevity, but this data is from observational studies of Europeans who followed a traditional Mediterranean dietary pattern.

The new research is the first time a method has been devised to achieve the major Mediterranean nutrient intakes using American foods, and American women were able to follow this diet.

In this new study, specific suggestions in the exchange list included:

It’s almost January 2009. Most of you will be making New Year’s resolutions. Most of those peoples will resolve to finally lose those 20 extra pounds that are quickly turning into 40 pounds.

Please….I am begging you. Don’t go out and buy another diet book.

Go online, search my blog, whatever…but look for all of the info you can find on Mediterranean or Paleo or Caveman Diets (I really hate that word diet)

And start (slowly) removing some of the junkiest junk foods in your diet and replace them with healthier options…but be critical. Are these foods that you could see yourself eating 20 years from now. If not, find something else.

Personally, I am not a big squash lover. Even though I know there is lots of good stuff in squash, I don’t like squash. So, I don’t eat it. But, instead of chowing down on pizza night after night, I find healthier options that I like. And then I start playing in the kitchen. And I learn how to make those “sorta like” healthy foods taste a heck of a lot better.

You can do this people.